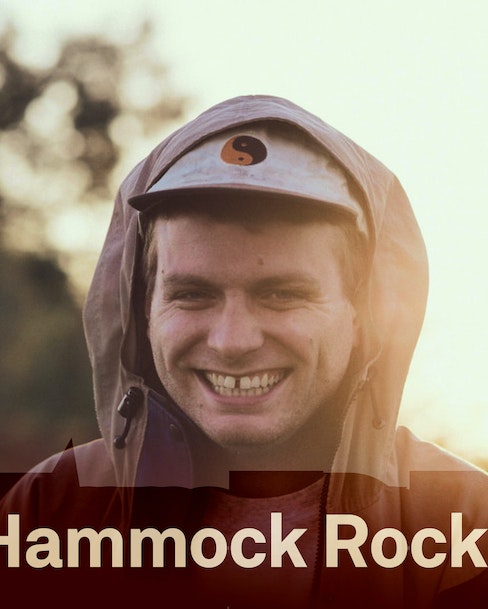 The music team at Soundtrack Your Brand presents the Playlist of the Month for March. Hammock Rock is a smooth, indie favorite of the team as well as restaurants and cafés that provide a tranquil haven for their customers.

How would you describe Hammock Rock?

Hammock Rock is a lo-fi playlist filled with soothing guitars. It has moments of relaxing, introspective folk-rock and singer-songwriter tunes that you might initially think of as “café music.” And while you wouldn’t be wrong, its free-spirited and quirky vibe suits both sophisticated and casual venues.

It features an interesting song selection. If you’ve ever been to a bookshop and seen those little notes staff leave next to their favorite books, this is how we in the music team see Hammock Rock. We started hearing soul-inspired folk and relaxed jams in our favorite playlists at home and thought these would be great to listen to when swaying in a hammock—and so the playlist was born!

Who should play it?

It’s heard most often in cafés and restaurants where customers like dreamy, soulful indie music. That doesn’t rule out playing it in a store, though, that wants to create a unique and warm atmosphere. This positive and friendly playlist also helps hospitality environments in the same way.

Hammock Rock has some of the greatest modern soul-rock there is, but it isn’t for dressed-up workplaces. That was never the point! If heard in office buildings or pharmacies, for example, listeners may assume that staff members have taken over the sound system.

When should you play it?

Play Hammock Rock when you want a relaxed atmosphere guided by guitars. Think Sunday brunch, rattan furniture, and water views. It keeps things serene and can calm down a rush. Don’t play it when you need energy levels to be high or to exude luxury and polish.

You may want to vary the sound over the course of the day or week. For playlists with more energy, consider Craft Beer Rock, which contains songs with similar instrumentation and indie style, or Rock Revisited, for a free, loud retro sound from modern bands. Heading mainstream, you can check out Strumming in the Sun for something more intense or Big Sky Acoustics for something softer.

Use the scheduling tool to set these playlists to play at optimal times. This way, lonely guitars will automatically transition to fuller lineups depending on the hour and the changing energy of your customers. You can even combine playlists to add variety and mix indie with mainstream. 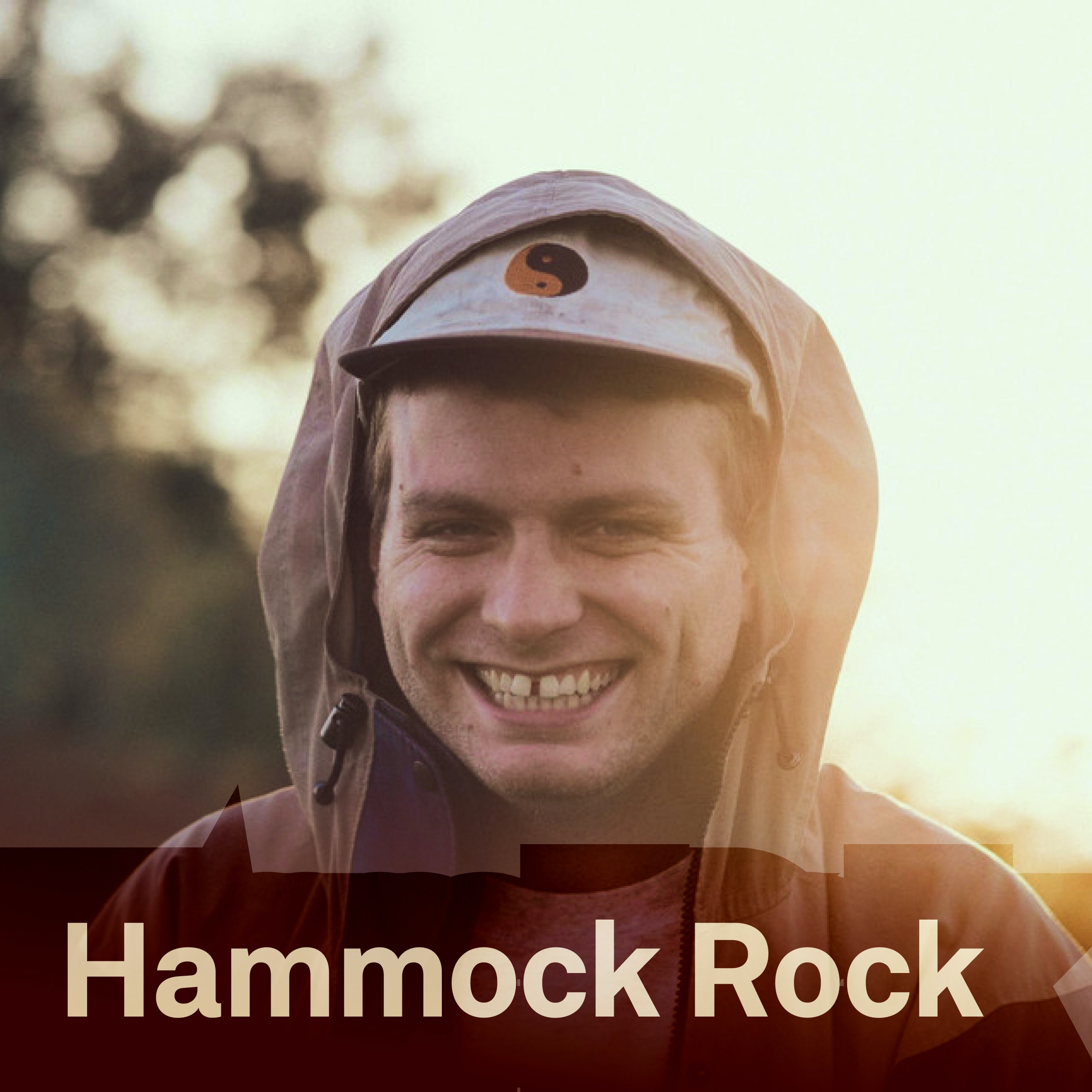 Bedroom pop and spaced out pedal board indie rock

Jump straight into our curated playlists and all our most exclusive features with a no obligation 14 day trial, unlocking everything normally available in Soundtrack Unlimited. 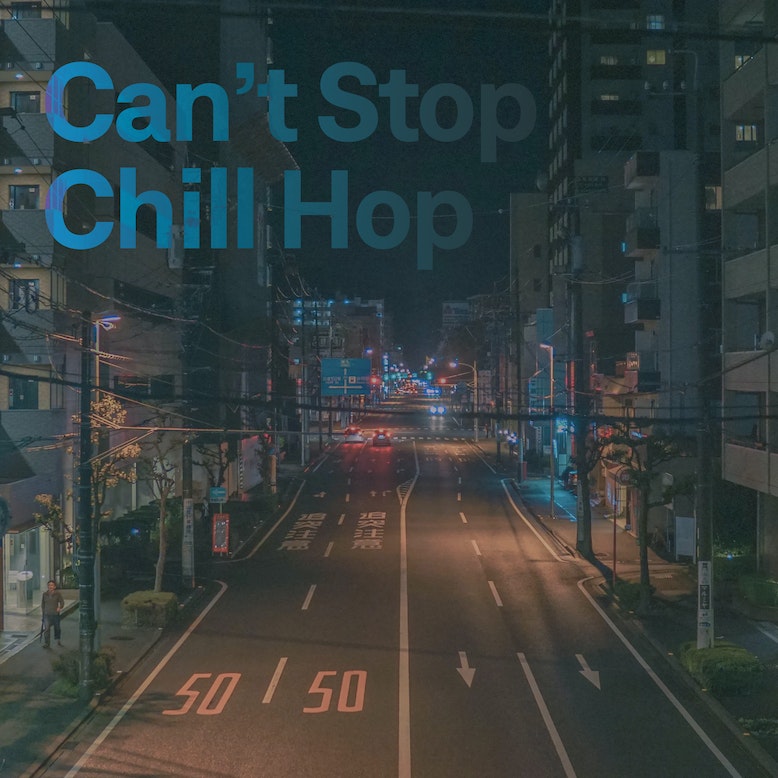 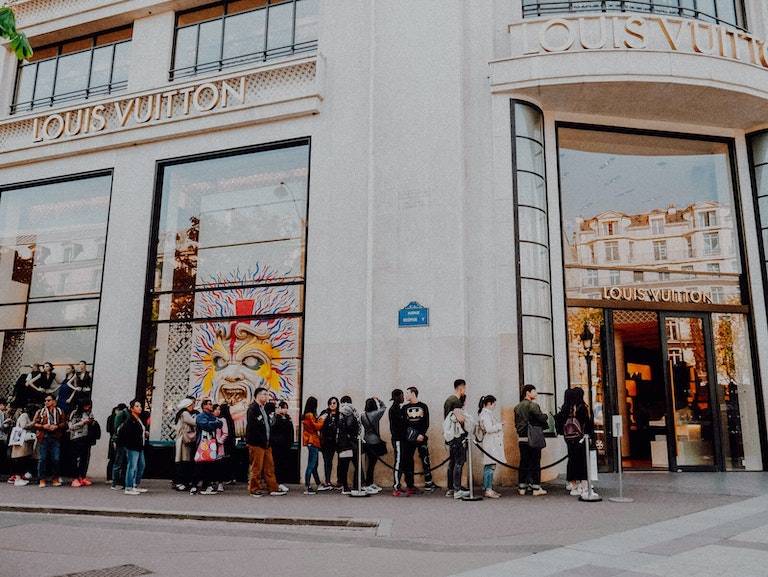 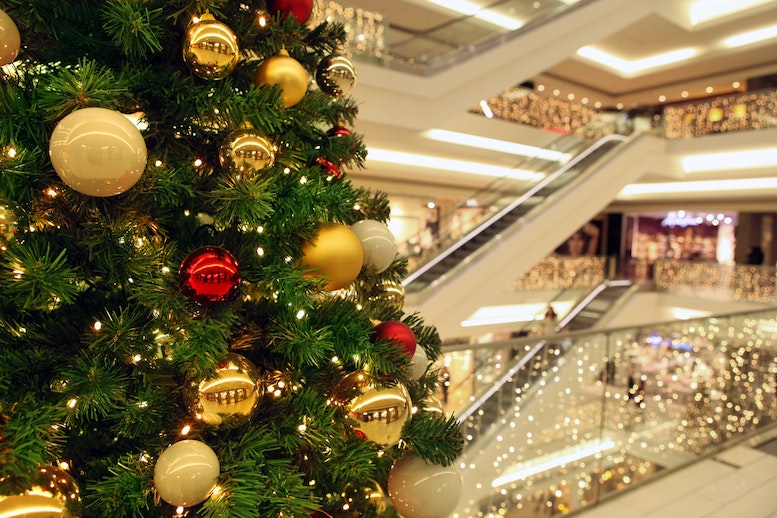 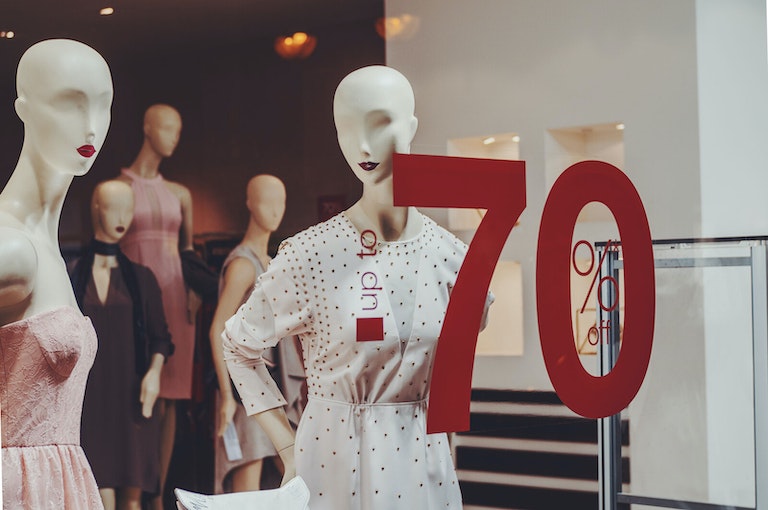 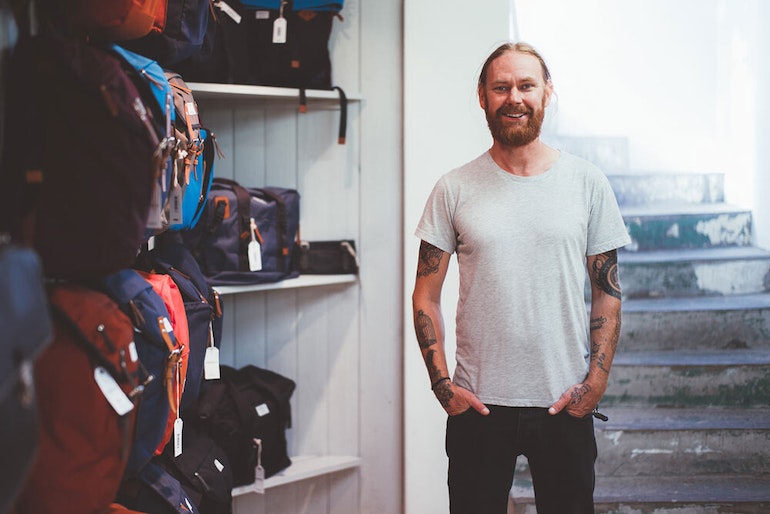