Getting the most from your music scheduling software: What can you do with schedules? 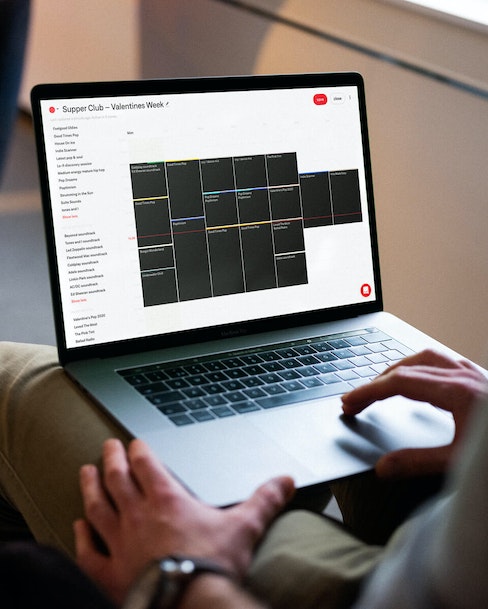 For any new Soundtrack user looking to get to grips with music scheduling software, how it’s a super efficient tool for planning ahead and adapting to fit different situations

So much of the day is automatic. Get up, open shop, break for lunch, hit the gym. And because it’s automatic, it’s efficient. You’re free to focus on other things if you don’t have to worry about procedures, or re-learning the same thing over and over.

Why are schedules a good idea?

Enter scheduling software. You’ve probably already started creating schedules inside your Soundtrack account. It’s pretty simple, isn’t it? There’s the weekly view, each schedule block’s easy to drag around where you want it. Maybe some long-playing lists for early in the week and a little Friday energy for the weekend just around the corner.

Scheduling your music lets you avoid repetition. Even though a typical Soundtrack playlist is hundreds of songs long (around 600 out the box), you’re in charge of where and when those playlists start and stop. This makes doubly sure nothing loops over, which can feel stilted and sluggy.

It means you can mix different playlists in the same timeslot, too. Just drag and drop as many as you want, and it’ll cycle through them all. If there’s something you love, you can add it to another playlist. Hate it? You can block or remove it instantly and it won’t come up again.

That’s the basics, really. Your desktop’s the main control with the full schedule view, where it really is just a few clicks, a few drags, and you’ve got an entire week of brand-fit music in front of you connected to your app. Press play, and it’ll come to life through your connected devices, either the app or straight through to your Sonos. (Watch this space, we’re working on letting you edit schedules directly from the app to make this even easier on the go.)

This is especially good if you’re in a business where you’ve got strict music policies, and different days mean different music profiles. Music’s such a huge part of the bar experience, for example, where matching the mood through the night is vital to keeping your customers having a great time. Or maybe it’s a cafe or a restaurant, where the late morning crowd is a totally different energy to the early evening.

It’s matching the tempo of your business.

Most every music streaming platform for business has scheduling as a feature. It’s a great way to plan ahead and customize as you go. So what makes Soundtrack’s scheduling unique, and how can you get the most out of it?

One question we get asked a lot by businesses is whether you can adjust things on the fly. You can end up changing music dozens of times through the day, and it’s important that you keep that choice and ability to go with the flow.

Other streaming services often just give you a generated playlist and a few controls, then leave you to it. There’s not a lot of advance planning you can do. You just have to figure it out every time and stay vigilant with your Next button.

Soundtrack gives you the best of both worlds. It’s super easy to generate playlists, import and combine them, refine or stack or stretch them however you want. Just press play, and the scheduling’s got you covered. Global chart toppers, your favorite label, imported Spotify playlists, holiday music, popular artists, daily trending lists - it’s all there.

Stacking playlists in a single schedule lets you combine your favorites, creating something that’s uniquely you. The songs playing shuffle from each playlist, and the priority of those lists can be reordered just by clicking.

But what’s really different is that you’re not just limited to skipping ahead to whatever’s next up on the queue. With the Soundtrack Unlimited plan, you can directly influence whatever’s playing right now, cut in a song request that’ll play next, and then go back to the scheduled selection automatically. It’s perfect for giving you a bit more control back, and it’s exactly the kind of functionality you’d expect from Spotify, or any other consumer service.

Schedules are super easy to set up

It might seem a lot, at first. The smallest schedule timeslot is 15 minutes, and you’re not limited to how many schedules you can add for a single day. That’s 96 possible schedules per day, or 672 a week!

Huge, right? But instead of thinking that’ll take hours to set up, there’s two things you should know.

First, you don’t have to go that granular. Not everyone’s a tyrant on the decks. All scheduling is entirely under your control.

You can literally fill an entire week’s worth of schedules only using the left mouse button. Top playlists can be dragged in from the sidebar to make new schedules, or combined with existing ones. They can be moved around just by clicking and stretched out to fill the time you need.

And that weekly schedule gets carried over to the next week too, so you don’t have to reset them and do them over each time. It’s just that easy, we’ve put all our UX know-how into making sure of it.

And if it isn’t? We’ve got a step-by-step guide for quick starts, and popping our customer service team an email usually gets a response within 24 hours.

Jump straight into scheduling and all our most exclusive features with a no obligation 14 day trial, unlocking everything normally available in Soundtrack Unlimited. 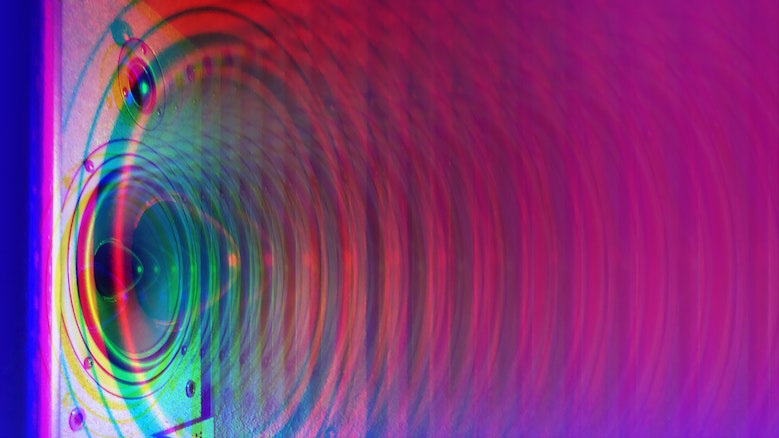 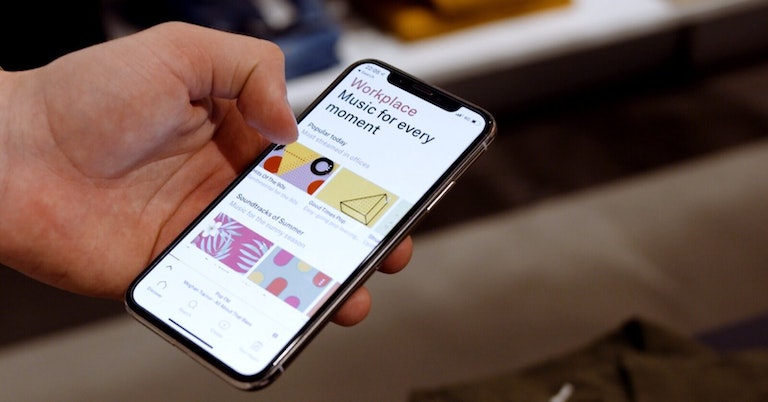 Answers to 8 questions every business should ask about music 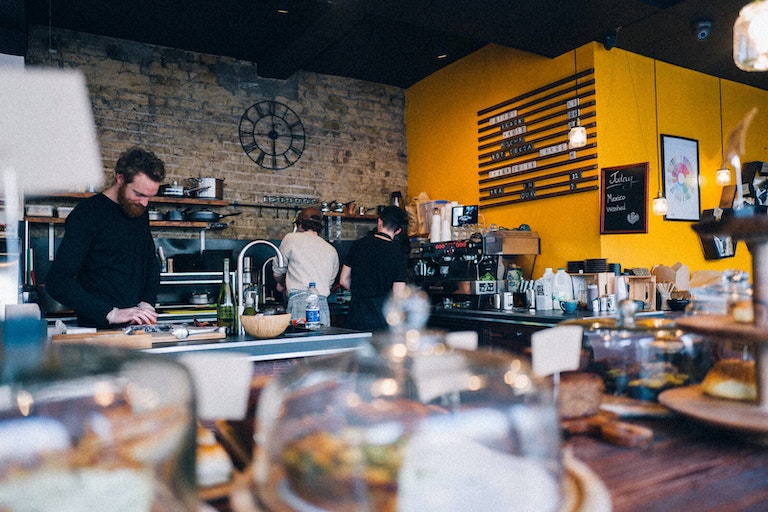 Can you play Spotify in your business? 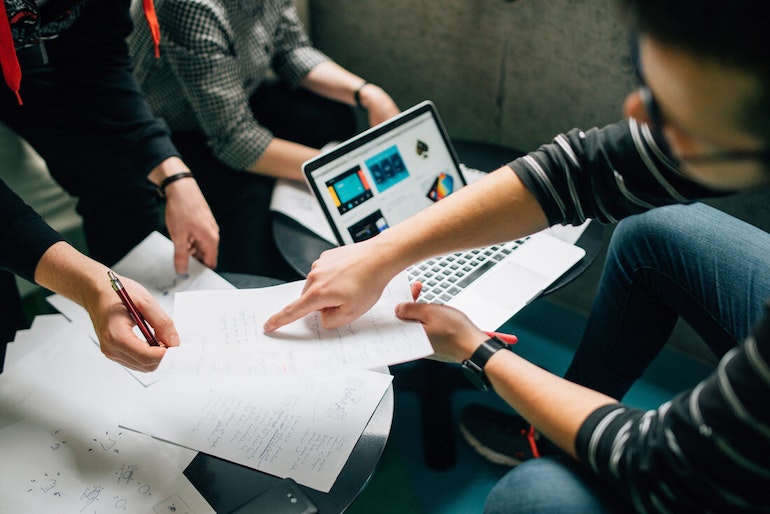 Sound strategies how to improve your office culture 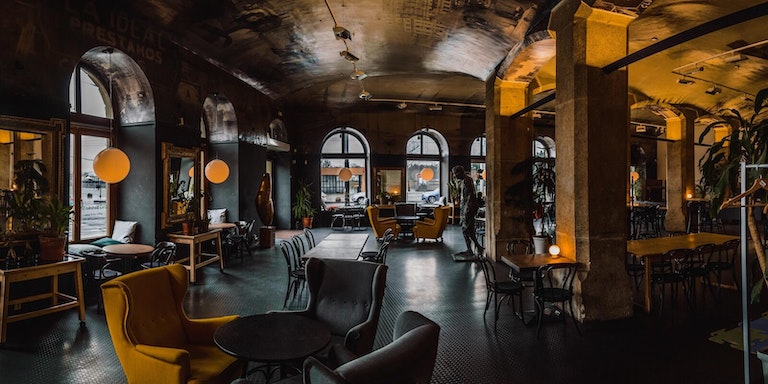 Licensing guide: Is your business paying for the wrong music service? 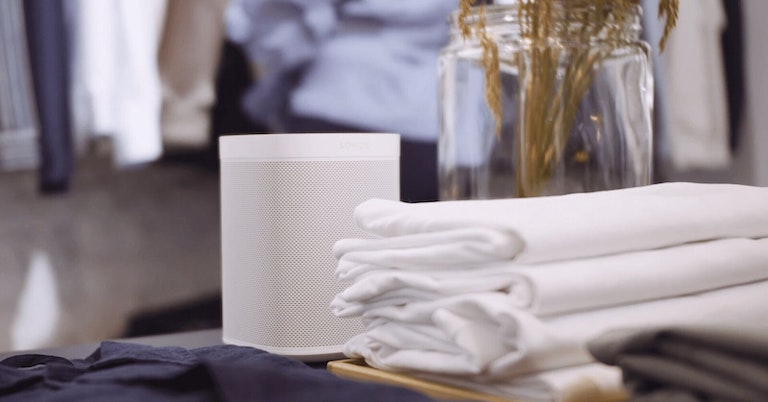